WHAT IS THE BLUE LODGE?

WHAT IS THE
BLUE LODGE?

Blue is the appropriate tincture of the Ancient Craft Degrees. It is to Freemasonry a symbol of universal friendship and benevolence because, as it is the color of the vault of heaven, which embraces and covers the whole globe, we are thus reminded that these virtues are in the breast of every brother should be equally as intensive.

Among the Druids, blue was the symbol of truth; the Egyptians esteemed blue as a sacred color; the Babylonians clothed their idols in blue; the Chinese considered blue a symbol of deity; The Hindus say their god Vishnu is symbolic of "sky-blue," indicating that wisdom from God should be symbolized by blue.

Blue is thus symbolic of the need for universal friendship, brotherly love, and benevolence, which should be as unbound in the heart and life of every faithful Mason as in the vast expanse of that blue vista of the universe that shelters the numberless worlds of limitless space.

WHAT IS THE SQUARE
AND COMPASS? 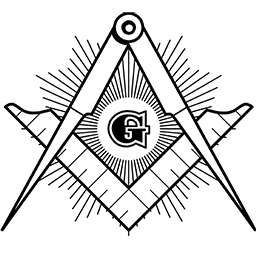 The earth produces all that ministers to man's needs, comfort, and luxury, while the Heavens produce the light and heat that give procreative and generative agents to allow the earth to produce.

The square is adapted for plane surfaces, which the ancients believed to be the earth's shape and is appropriate to that branch of geometry used to measure the earth. The compass has relations to spheres and trigonometry, that branch of mathematics that deals with the orbits of the planetary bodies.

Masonry teaches that we are capable of improvement and advancement and that life is a battle to effect reason and moral sense to overcome the passions.

WHERE DID MASONRY
COME FROM?

We should not be concerned with tracing the evolution of Masonry. Instead, we should first consider essential factors, the urge and the beginning of the urge that causes men to seek understanding. This striving for a sense of things hidden and not fully comprehensible has existed in all recorded time, religions, philosophies, and races.

One of the oldest Masonic manuscripts was written about 1410 A.D., and copies from an earlier document of about 1390. The origin of Masonry indicates that Jabal, of the eighth generation of Adam, was the first man to discover geometry, which is Masonry. The urge for greater understanding of the unknown resulted in the "Ancient Mysteries" and "initiation." The Ancient Mysteries had secret ceremonies. These ceremonies were sometimes divided into parts, some being more secret and admitting only those who had been accepted and had passed specific tests. Other factors were often public, held on festival dates, and allowed people to see particular sacred objects.

Admission to the more secret mysteries was often by rigorous tests and trials. This was known as initiation. Relatively few attained this privilege. "Many were called but few chosen." These mysteries were the universities of ancient times. They were always esoteric in character. Allegory and symbolism were used extensively. Initiation emphasized purity, humility, trial, loss, and recovery.

The mysteries were practiced in Egypt, where the legend of Osiris was taught; Persia, where the god specific was worshipped; Greece, where the Eleusinian Mysteries were practiced; and in practically all other places. Whether ancient or not, practiced by uncivilized or civilized people, these mysteries had certain characteristics in common, parallels in symbolism, and similar themes, as if one master had created the Master design.

The great thinkers of the past – Plato, Pythagoras and Moses, to name but three of many – are said to have been initiated in the mysteries. Their teachings have been handed down through the centuries. W.L. Wilmshurst, in "The Meaning of Masonry," says "I am acquainted with an Egyptian ceremonial system, some 5000 years old, which taught precisely the same things as Masonry does, but in terms of shipbuilding instead of the terms of architecture."

Masonry lays no claim to an unbroken line of descent from the Ancient Mysteries. However, Masonry does employ much of the symbolism and legend of the ancient Masters in ceremonies embracing essentials used to exemplify the necessity of work: that fair wages should be paid, that the worker should render faithful service to his employer, and that the workers should render mutual aid to each other, the Fatherhood of God and the Brotherhood of Man.

All above content courtesy of
‍Masons of California
Masonic Information for Stated Meetings
Compiled by Jack R. Levitt, P.G.M. of California

In addition to memorized proficiency, each candidate is expected to read an education booklet explicitly designed for the degree he has most recently completed. To demonstrate his understanding of the material, he is asked to answer several questions about the material. 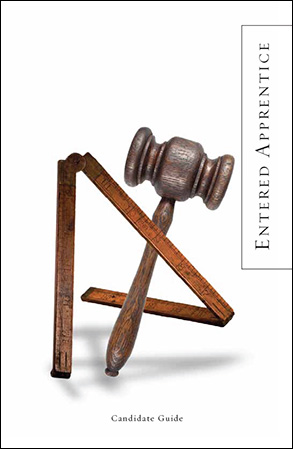 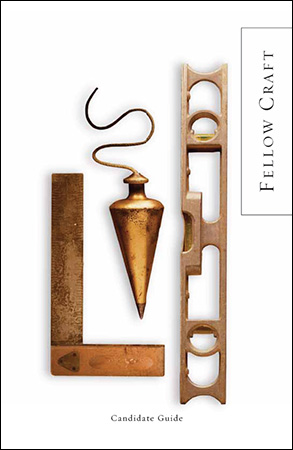 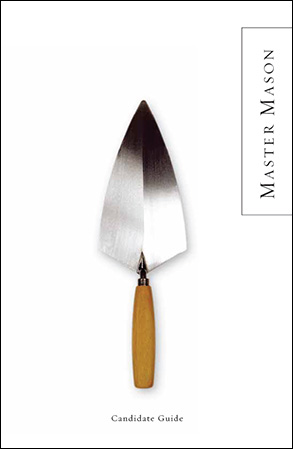 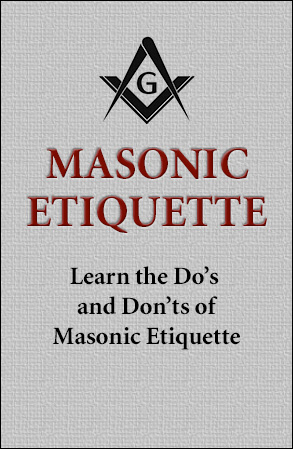 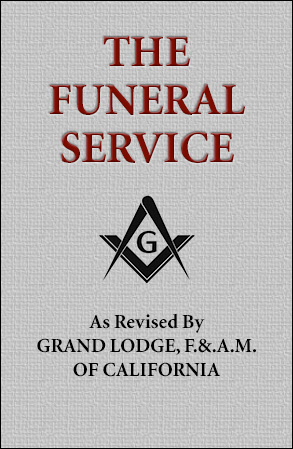 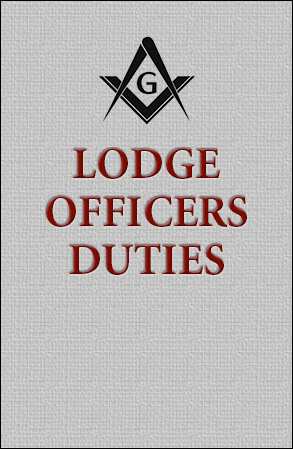 THE ART OF MASONIC EDUCATION
From floor sketches to tracing boards, Masonic artists over the centuries have produced incredible works to serve as lodge teaching aids. In addition to being artifacts of our fraternity, many of these pieces are treasures of the art world. This video explores the history and significance of art in Masonic education from the 18th century to today, as told by historians, Masonic scholars, and the artists themselves.

DIVERSE, YET UNITED: CALIFORNIA'S MASONIC MOSAIC
This video explores the many aspects of California Masonry’s rich cultural influences – from those of the state’s original settlers to new immigrants who have made California their home today. Learn how our fraternity has been shaped by members’ diverse heritages, and how these varied global influences continue to inspire California Masonry today.

THE HOLY WRITING
Described as the "first great light," the Holy Writings provides a link to Freemasonry's historical beliefs. This video documentary short, produced by the Masonic Grand Lodge of California and the Henry Wilson Coil Library and Museum of Freemasonry, offers new insight into one of Masonry's most treasured three great lights.

EMBLEMS OF INNOCENCE AND HONOR: THE MASONIC APRON
Described as a Mason's "badge" and an emblem of innocence, the apron provides a link to Freemasonry's historical roots. This video documentary short, produced by the Masonic Grand Lodge of California and the Henry Wilson Coil Library and Museum of Freemasonry, offers new insight into one of Masonry's most treasured ritual garments.

These videos are owned and presented by the Masons of California

MASONIC RESEARCH ORGANIZATION AROUND THE WORLD

An Entered Apprentice is “a learner,” a beginner. In the Middle Ages, it was customary for master workmen to train young apprentices, so that skilled workers would continue to be available as the work progressed. These operative apprentices as they were known were usually ten to fifteen years of age. They had to be of sound body, in order to perform the hard labor required; alert in mind, so they could be taught the secrets of the master mason’s art; and willing to serve faithfully during the long years of apprenticeship.

In return, the Master Mason was responsible for the Apprentice’s care and his training, providing him with food, lodging and spiritual upbringing. When they had proven their fitness for training, they were enrolled in the records of the operative Lodge as Entered Apprentices.

Masons are “Free”, and “Accepted”. A lodge is “worthy” because it has worth or value. It is “worshipful”, that is, “honorable”; in earlier times “to worship” meant simply “to honor”. It is “warranted”, that is, empowered to act in Masonic matters because it has its Warrant of Constitution from Grand Lodge. It is “just” because it has on its altar the unerring standard of justice, the open Volume of the Sacred Law. It is“regular” when it is duly entered on the Register of Grand Lodge, or of another grand lodge with whom we are in fraternal correspondence.
Surely, in a world torn by strife and divided by so many feuds of race, religion and nationality, we have a right to rejoice in a fellowship, at once free, gentle and refining, which spans all distances of space and all differences of speech, and brings men together by a common impulse and inspiration in mutual respect and brotherly regard.